Games will be played at LaVergne High School. The championship game will be played at MTSU's Reese Smith Jr Field. When a field is to be used for more than one game per day, game times are approximate on all games following the first. 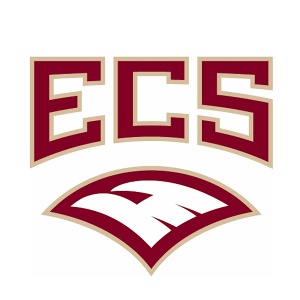